The PGA Tour returns to Arizona from Jan. 29 through Feb 2, 2015, with the Waste Management Phoenix Open. As is the case every year, a great deal of buzz surrounds the upcoming tournament, which is the fifth longest-running on tour.

The event is to be hosted at TPC Scottsdale, known for its natural, amphitheater-style 16th hole, which has been further accentuated with the addition of stadium-like seating, which holds a capacity of 15,000. The 16th hole at TBC Scottsdale has been the site of some legendary golfing moments during the Waste Management Phoenix Open. It has also been the site of memorable interaction between players and fans: like Tiger Woods’ 1997 hole-in-one shot, which saw a capacity crowd celebrate the feat with exuberant fanfare. 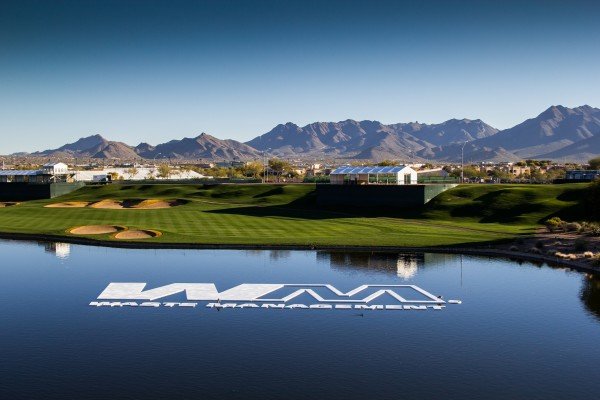 It is reported that Woods will be making his 2014/2015 season debut in Scottsdale at the Waste Management Phoenix Open. Jack Nicklaus has commented, “So my guess is Tiger is going to Phoenix so he can build confidence in his own game and get some self‑confidence because he hasn’t played for a long time, to now build himself back up to the more difficult courses.”

For the second year, pros like Woods and defending Phoenix Open Champion Kevin Stadler will be banned from distributing, throwing or kicking items to fans on the 16th hole, though it appears that pros may hand fans gifts at the beginning of the 17th hole. The PGA Tour has cited safely reasons as an impetus for implementing the ban, which has been proven unpopular with fans. In an announcement, the PGA Tour stated, ‘”For fan safety reasons, players and caddies are prohibited from throwing, kicking, or otherwise propelling items into the crowd on the 16th hole.” Twitter PGA Tour fan, alexmiceli, tweeted, “The PGA Tour becoming like the no fun league. Trying to take the fun out of Phoenix Open.”

Latest confirmed golfers participating in the tournament include 2013 PGA Champion Jason Dufner, Bill Haas, Geoff Ogilvy and 2007 Phoenix Open champion, Australian, Aaron Baddeley. They join an impressive field that includes Tiger Woods, Phil Mickelson, Padraig Harrington, Bubba Watson, Mike Weir and many others. Over its sixty-plus year history the Phoenix Open has been the scene of many dramatic confrontations between the greatest golfers of each era. There is no reason to believe that 2015 is going to be any different. The 2015 Waste Management Phoenix Open looks set to be among the best ever.

The 2015 Waste Management Phoenix Open at TPC Scottsdale has a total purse of $6.3 million. Ninety of the top 125 golfers in the world have committed to playing in the event. TPC Scottsdale is noted for being a well-kept and low-scoring course that is witness to many birdies and eagles. There have only been two double-eagles scored on the course in the history of the event, however. This feature of the course’s design results in tightly contested golfing. It is not surprising that Jack Nicklaus feels that Tiger Woods is beginning his year at Phoenix to build his confidence: a good show at Phoenix boosts the confidence of any professional golfer and may help set the tone for the rest of their year.

Though the official first round of the event doesn’t start until 7:30 am on Thursday, Jan. 29, practice rounds, pro-am events and specialty events will be held starting Monday, Jan. 26. The first event on Monday starts at 9:30 am: The Kyocera Pro-Am. At 1:00 pm, a Military Career Event in conjunction with Birdies for the Brave will be held, as well.

On Tuesday Jan. 27, beginning at 10:00 am the R.S. Hoyt Jr. Family Foundation Dream Day Activities will be held. This includes motivational speeches presented by tour pros, a trick shot demonstration and a junior clinic offered by PING. At 11:00 am Tuesday, the Outfront Media Special Olympics Open will be held followed by the PGA Tour Wives Golf Classic at 2:00 pm.

On Wednesday Jan. 28, the Annexus Pro-Am begins at 8:30 am, at the TPC Stadium Course. The pro-am is followed by a Phoenix Suns Shot at the 16th hole of the TPC Scottsdale at 3:30 pm. Each night, from Thursday through Saturday, features a different musical act playing at an entertainment tent hosted by Coors Light, affectionately named, the “Birds Nest.”

The four official rounds of the Waste Management Phoenix Open are set to be held from Thursday, Jan. 29 through Sunday, Feb. 1 beginning at 7:30 am on Thursday and Friday and 9:00 am Saturday and Sunday. The 2015 Champion will be decided late in the afternoon on Sunday.

On Monday Feb. 2, the Post Open Pro-Am is planned with the TPC Stadium Course as a venue. An official schedule of events may be found at the Waste Management Phoenix Open website and may be found at this link.

General admission to the Waste Management Phoenix Open is $30. Children 17 and younger are admitted free-of-charge. The address of TPC Scottsdale is 17020 North Hayden Road, Scottsdale, Ariz. There is plenty of free parking; attendees ride in shuttle buses that travel between parking lots and the golf course itself.

Besides simply attending the event, those who would like get involved may apply with the Waste Management Phoenix Open as volunteers. Those interested in volunteering their time may contact the Waste Management Phoenix Open on the web at this link. The success of the event depends largely on the efforts of many dedicated volunteers, who proudly share their time so that the community of Phoenix/Scottsdale may be host to one of the finest golfing events in the United States today.

The Waste Management Phoenix Open at TPC Scottsdale is also one of the most popular sporting events hosted in the area. Other popular sporting events include: The Fiesta Bowl, Phoenix Suns basketball games and Major League Baseball Spring Training. Not only is the event an important stop on the PGA tour, it is an important part of the Phoenix and Scottsdale community and is known as: “The Greatest Show on Grass.” 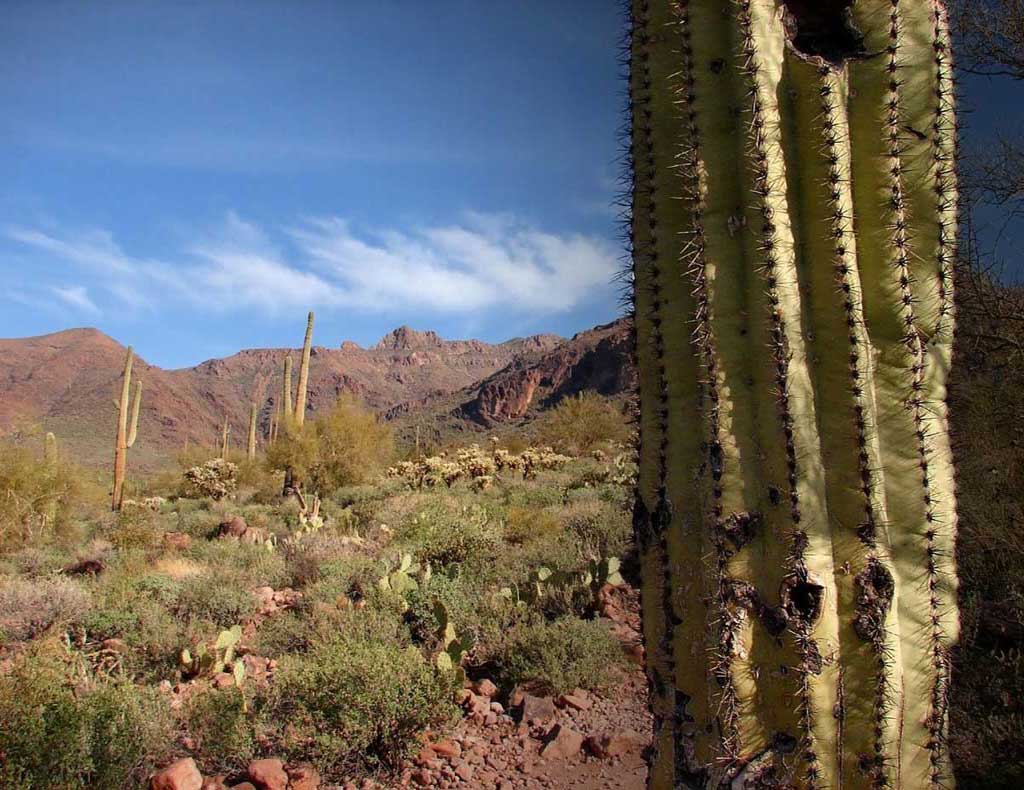